I used to be a compulsive photographer. I had a decent camera and an at-home dark room back in the pre-digital days.

I was interested in NYC as embodied by my fellow fringe-dwellers.  To this end, I spent a fair amount of time hanging around a pack of loud and lovely transvestite hookers in the meat-packing district (this was something like 1992).  I got some cool shots. 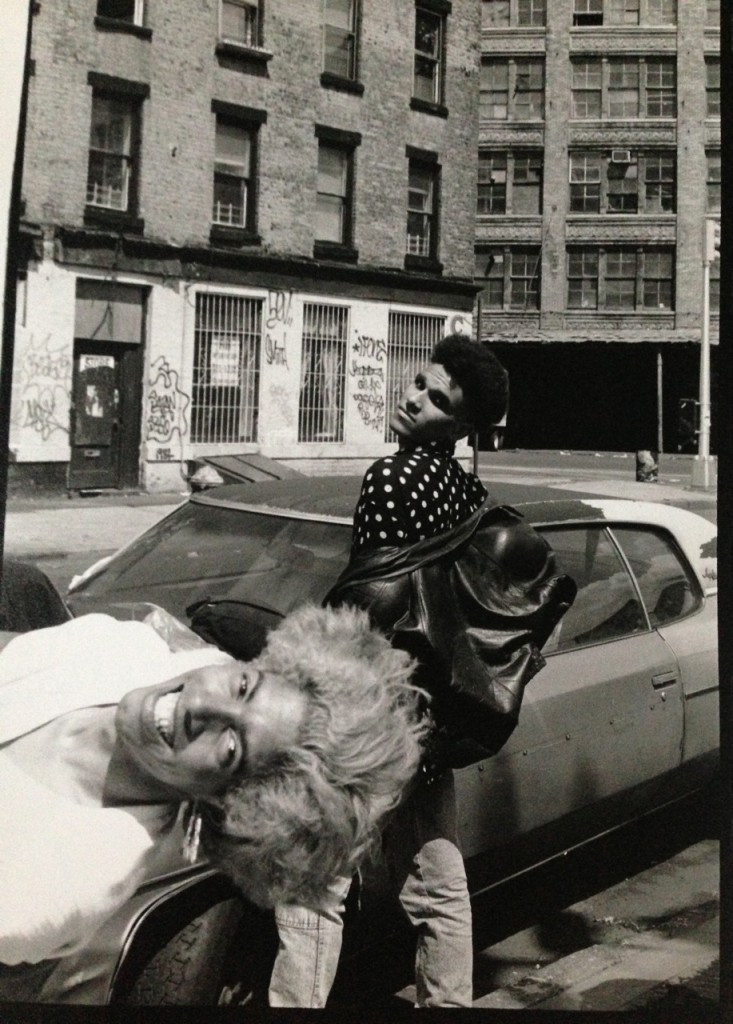 Mostly, I was obsessed with printing. I would spend entire days in my little dark room, breathing in chemicals, printing and re-printing, manipulating the images.  Here is one of my friend Kyosuke. 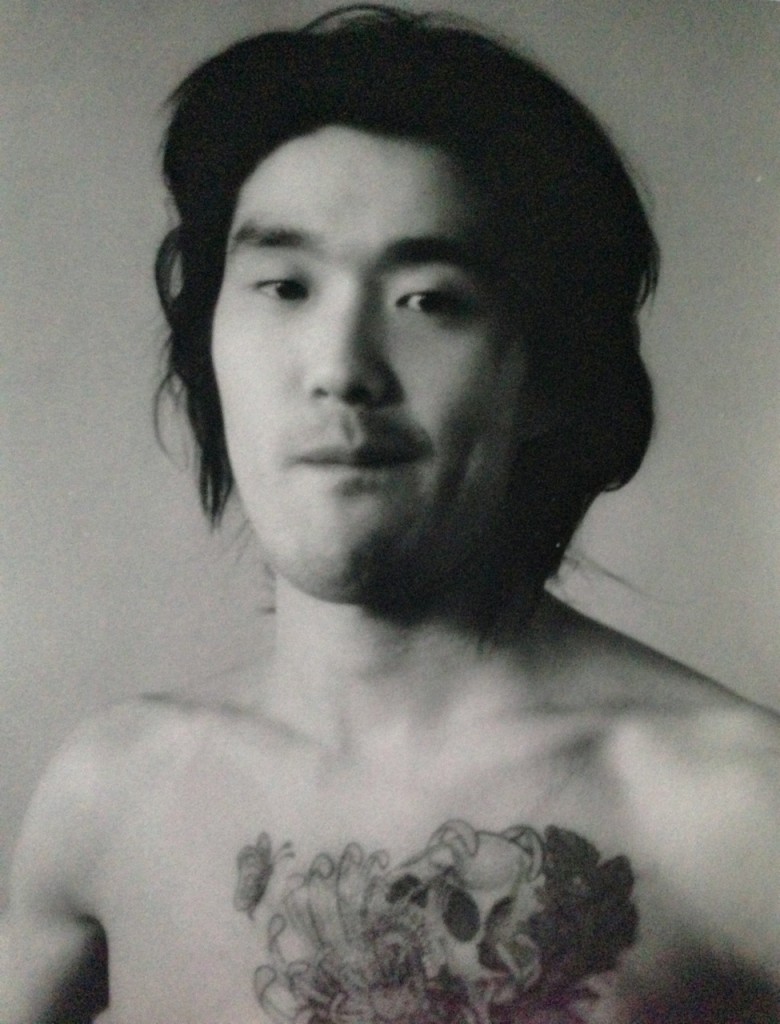 I had no interest in doing it professionally.  It was just something I loved.  And I couldn’t stop.  I had a part-time job at the National Writers Union .  I worked there three days a week and the other days I wrote. I barely eked by financially, but this was deliberate. I  kept myself poor so I’d be “hungry” and write and write until I broke through and had some kind of success.

Except I was writing less and, instead, PRINTING.  Taking photos was just a means to an end for PRINTING.

I never met my paternal grandfather, but he was an artist.  My father was a horseman by profession, but was also freakishly talented at drawing. He never practiced or studied it, he could just draw.  I can draw a little, but not nearly as well.  I wanted to paint but I REALLY sucked at that. PRINTING REALLY BIG PICTURES was perhaps the natural evolution of having a visual impulse but not enough talent to express it in paint.

I was itching to get photo paper on a giant roll and make monster-sized prints.  I was funneling ALL my money into darkroom stuff.  I was going completely broke from PRINTING.  Also, I wasn’t getting enough writing done.

So one day I went cold turkey.  I dismantled the dark room, selling or giving stuff away.  I gave my camera away. If I saw something cool and had the urge to photograph it, I thought about something else, like sex or food or coffee.  I didn’t allow myself to take a single picture.  After a couple of years, I allowed myself to buy disposable cameras and use those. Occasionally, I’d get a good picture.  And the old urges would stir.   So I stopped buying disposable cameras and didn’t take a single picture until the advent of cell phone cameras.  These were initially so primitive it was virtually impossible to get a good picture.  But I’d try anyway.  I couldn’t help myself.

Here is one of Cooper Lake in Woodstock. It was totally an accident.  On a pre iPhone  phone.  I was amazed when I uploaded it to my computer.  I felt some stirrings.  Urges to have it printed and blown up REALLY BIG. 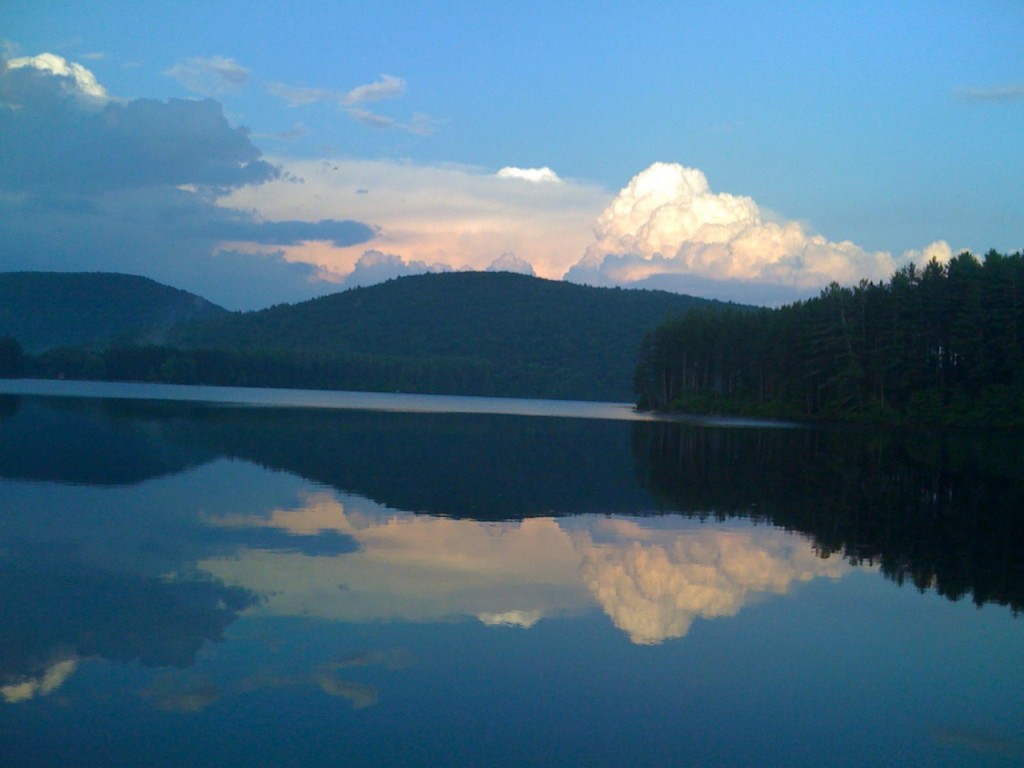 But I contained myself.

When the iPhone came along, I started accidentally taking more and more good photos.  Though I imposed the limitation of only photographing dogs and using iPhoto to do any manipulating of images.  Photoshop would be a gateway drug.  Soon, I would want to have digital stuff PRINTED and that would get expensive and compulsive. 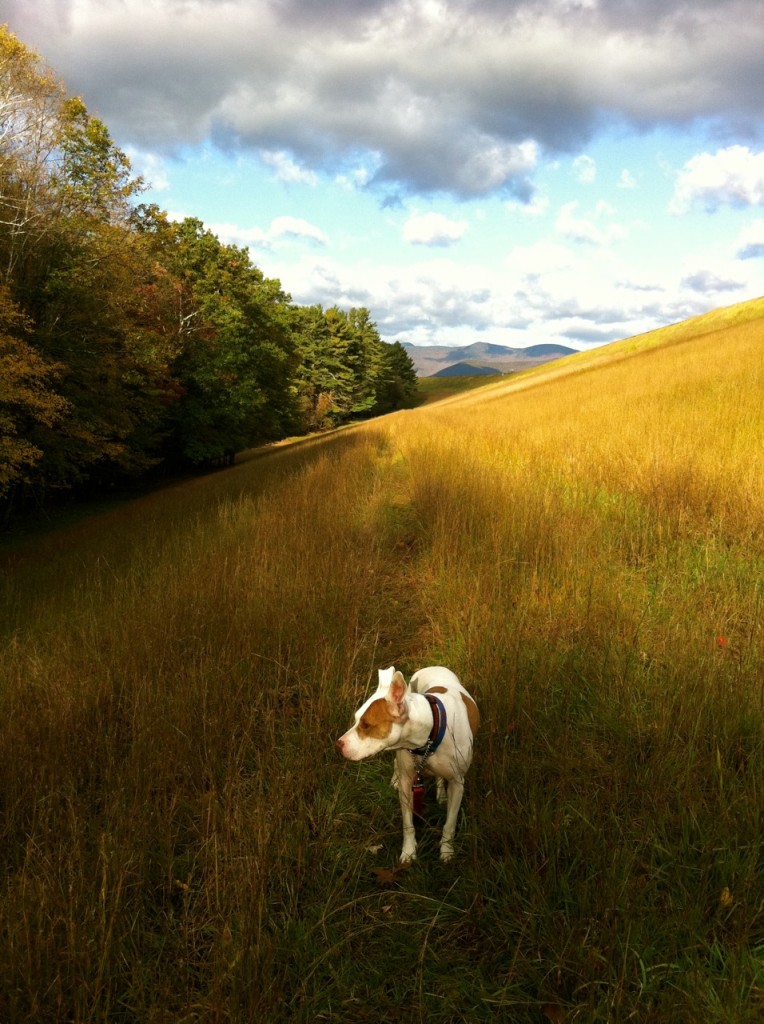 The other day, I was out with Mickey, doing my version of morning meditation, walking with him in a beautiful place, quieting my mind by seeing the world through his eyes.   Mickey probably didn’t notice the sky, but I did.  It was as beautiful as the tranny hookers from the 1990’s.  I pointed and shot and got this picture. 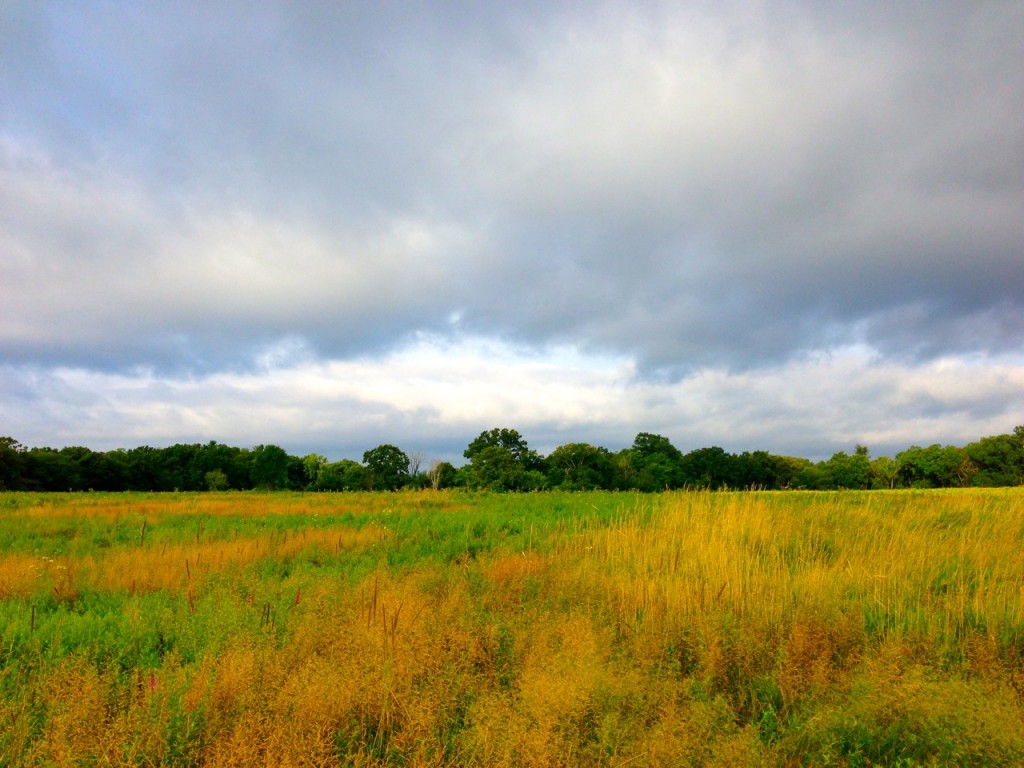 And now I’m caving.  I’m going to let myself use an Actual Camera.  Not often, not for long, but I’m going to do it.

Compulsions are often born of good instincts.  Those of us who are predisposed to want to FEEL ENGULFED ALL THE TIME take good instincts and turn them into compulsions.  Wanting more and more and more.  Too much is never enough.  Sometimes we have to completely renounce the things that we were compulsive about.  Other times,  it IS possible to learn to do something in moderation, in a HEALTHY way.

So now maybe, just maybe, I can take pictures IN MODERATION.

Maybe not. If you don’t hear from me for a few months, you’ll know where to find me.  Hunched over a computer, with untrimmed hair and toenails, smelling ripe, subsisting on Clif bars, and  manipulating images.

One thought on “Photo Compulsion”