I think shame sucks and leads to a lot of problems.

I wonder what purpose, evolutionarily speaking, shame has served.  Has it made people conform to the standards of others in order to not to be killed or ostracized?

I was a freak as a kid and am really blessed to have learned, (because my parents were weirdos) to embrace and eventually even celebrate not fitting in.

I can’t remember the last time I felt shame.

And I don’t want my dog feeling shame.

The cone thing dogs and cats often have to wear after a surgical procedure gets called The Cone of Shame.

I don’t call it that.  My dog seems to take after me.  He is not ashamed of wearing a cone, he is merely annoyed by it and, now that he’ s slightly on the mend, is starting to try ripping it off his head.  He’s also rolling a lot, trying to move the bandage on his ear and, today, got it halfway off. 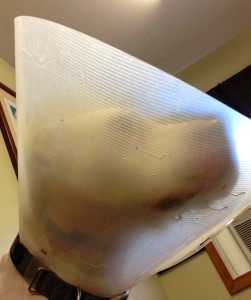 This warranted a trip to the vet where the vet called the cone The Cone of Shame.

So I punched the vet and put the cone on him.

There is this whole popular thing called Dog Shaming.  I know a lot of people think it’s funny.   I find it upsetting and I won’t put a link to the site but,  in brief:  People hang signs around their dogs’ heads, saying things like “I ate cat poop” or “I stole a sandwich”.  They then photograph the dog with the sign around its neck, looking understandably sheepish.

Did these dog shamers really think, when they invited a dog to live with them, that they were getting a small, fur-covered human?  And if that’s what they wanted, they could have had or adopted a child and, once in a while, glued some fake fur onto the child.

Dogs eat feces and kill bunnies and roll in dead things and lick their buttholes.  There was a time when we probably did these things too.  Maybe we need to get back to that and stop with this shame crap.

Let’s make it fashionable to decry shame too. 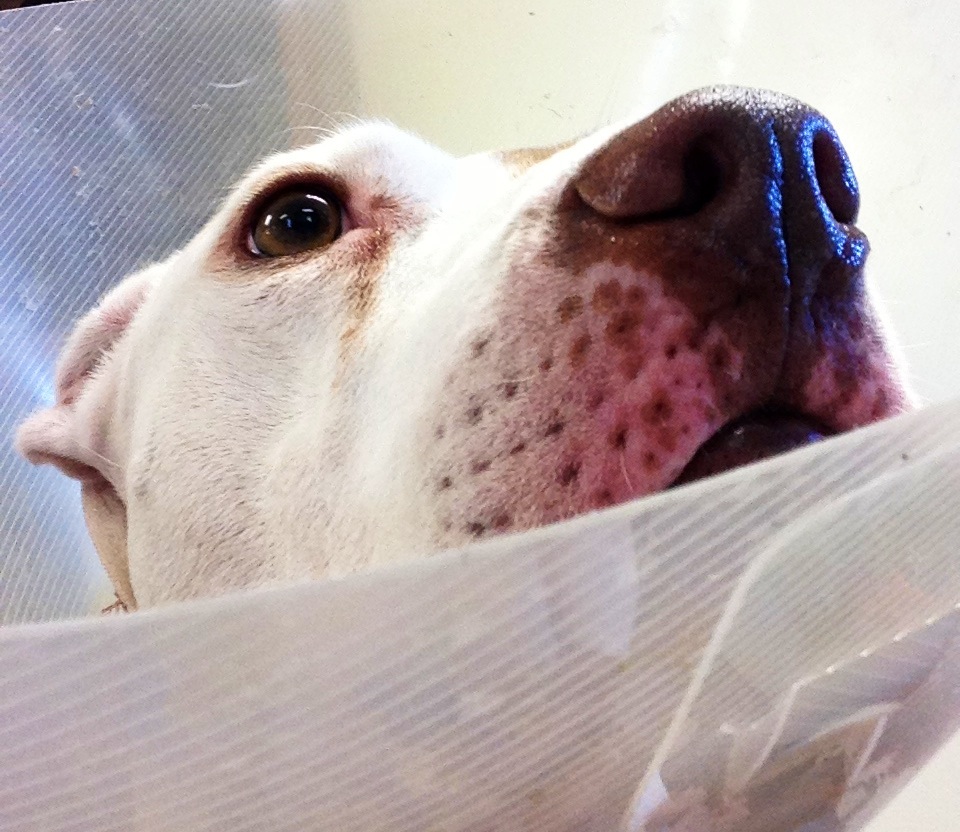 5 thoughts on “Shame Is For Suckers”