My mom has a birthday coming up. She was young when I was born and now I think she’s turning 70, but I’m not sure.

I texted my brother Jon: Is our mother turning 70?

Jon said: I don’t really know.  I think she’s the same age as Mick Jagger, but I’m not sure. 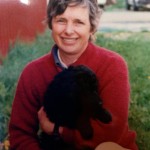 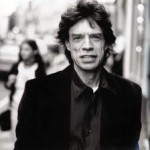 I asked if I should call our stepfather, Neil, to find out.

No one in my family has ever been much good at keeping track of Conventional People Things.

My late father sometimes thought I was born on March 19th, other times March 21st.  I’m not sure if he ever knew how old I was beyond the first few years. It was kind of funny.  None of us ever read the manual on How To Behave Like Conventional Humans.

My brother Jon teaches elementary school in Colorado because he couldn’t get a permanent job at the inner city school in Philadelphia where he taught for a year and THRIVED.  The school was straight out of Season 4 of The Wire. 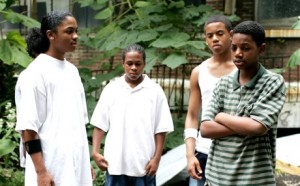 Kids coming from REALLY unfavorable home lives and REALLY not knowing how to learn or do anything more than POSSIBLY survive into adulthood.  Jon LOVED working with those kids.  But he had no seniority and the schools funds were cut. 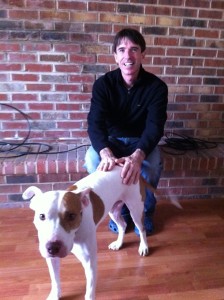 I taught yoga and writing at a residential drug rehab for adolescents and I LOVED those kids, who were basically the kids my brother Jon taught, but five years and a few arrests down the line.

Most of my kids were barely literate and almost all court-remanded and avoiding prison. 90% of them were amazing human beings and about 50% of them were genuinely gifted. Not in the traditional, test-able sense, but in the sense that if you LISTENED to them for five seconds and gave them ONE word of genuine encouragement, they THRIVED.  And focused.  And had joy in their deadened eyes.

These were kids who’d been raped, beaten, neglected, encouraged into prostitution by their own parents.

They chanted in Sanskrit. They did downward facing dog. They wrote poetry and prose and gave readings. I showed them respect, they learned a tiny bit about human kindness.

The most  jaw-droppingly original writer I’ve ever encountered was a 16-year-old-kid in that rehab.  The kid SHOULD be at Harvard now. He’s not.  He’s on the streets.  I loved that kid.  I loved almost all those kids. And I am not a Kid Person. But I am a Broken Kids person.

So is my friend and mentor Andrew Vachss. 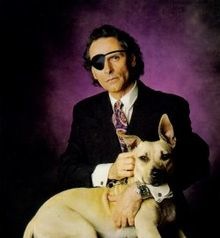 Andrew started writing crime novels (among these, the very popular Burke series) to reach a larger jury than he could find in any courthouse. And, as it happened, the books wound up supporting his law practice, where he exclusively represents children.  Andrew and his team of warriors formed PROTECT.ORG, which, among other things, has closed up the “incest loophole” in New York State, though that hideous loophole still exists in approximately 31 states.

Never heard of it?  Basically, raping someone else’s child will result in a prison sentence of some 20 years, but if that child is related to the rapist (by DNA or by marriage–like a son or step-daughter) then the baby raper can get off on probation and go home with the child as a prize.  A “grow your own victim” incentive.

No, it’s not pretty

Andrew, incidentally, was the first public person I knew to portray pit bull dogs positively.  He used to send out a Valentine’s card of Honey and Pokey, two grinning, goofy pits. 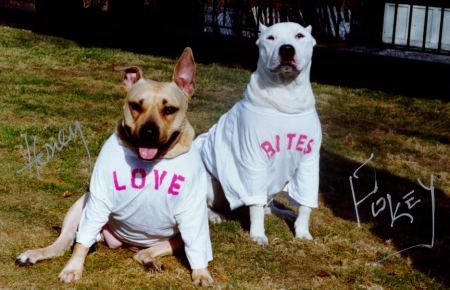 A lot of the kids I taught at that rehab had only seen pit bulls used as intimidation devices on the streets.  Some had seen dogfights.  We talked about this.  I showed them pictures of Mickey being a goofball, told them stories of his life as a companion animal.  The kids’ faces got soft. 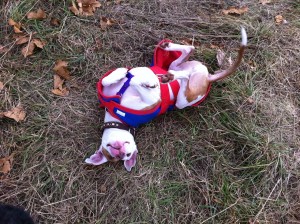 Some of these kids had been raped by their parents.

There are a lot of physically healthy babies and children out there who could probably cure cancer and generate world peace if they were given just a few MONTHS of stable home life.  So my personal policy is, if I develop a need to have children, I will foster some.

I don’t really get the Oh MY God I Must Have A Child Now That I’m Nearly Old thing that drives people to insane lengths to have babies when their bodies are past wishing to cooperate.  There is a lot of sobering data about this stuff.  This stat in particular is pretty startling: “those who became fathers when they were 50 or older were about 73 percent more likely to have a grandchild with autism.”

Maybe middle-aged men should go back to buying sports cars instead of making babies.  Or, better yet, foster or adopt a child.

I realize saying this will not make me wildly popular in most circles.  I realize I am not the majority.

But I’m trying to be the vocal minority.

And to find out how old my mom is.