It’s violently cold out. I don’t even know how cold because if I obsessively check the weather one more time to watch  icy blue bands traversing the Hudson Valley radar, it will constitute procrastinating, and I’ve been procrastinating for hours now.  So let’s just say it is horribly cold. 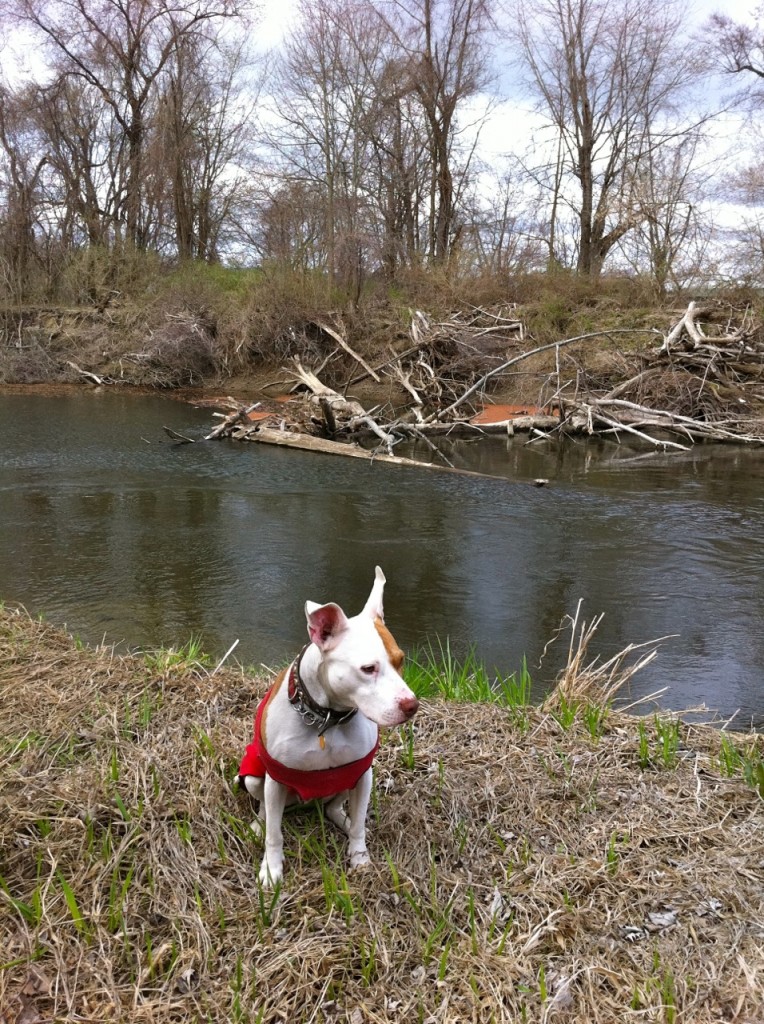 Totally random cute picture of Mickey in the cold

Today was the first day in a long time where I had few obligations.  It was going to be a much-needed day to do nothing other than work on GIRLS & GRENADES.

But first I had to give Mickey his morning walk.  Then go to the gym to do some cardio stuff and elevate my mood.   Then go to launder all my yoga clothes because I’ve used every single scrap of yoga clothing this week and can’t show up in filthy yoga togs to teach Klodin (not his real name) the private student I’ve been working with.  Klodin inspects me head to toe every time I arrive at his well-appointed farmhouse.    He’s a little like my cousin Shahram in that nothing gets by him.  The shade of my lip gloss, the amount of dog hair on my pants, how many minutes early I am, the fact that my most recent book was published FOUR YEARS AGO.

Klodin knows everything about me.  Not in a creepy way, just in a meticulous, German way. Though he’s not German.  And his name isn’t Klodin.

I got back to my apartment mid-afternoon.  Then, I had to start procrastinating.  Read local paper online.  Check Hudson Community Board on Facebook.  Twitter. Email.

Finally, I started writing.  I got a paragraph out.  Then had a texting exchange with my friend Therese who tried to lure me out of the house.  I told her I had to stay in and write or the self-loathing would kick in. I wrote another few sentences.  Then looked the New York Times and stumbled upon a piece by the writer Merrill Markoe about PROCRASTINATING.  (Link here) In it, Markoe not only spoke of her prodigious talent for procrastinating, but also said she HATES WRITING.  She quoted Dorothy Parker:

This was nothing shy of a white light experience for me.  I had no idea other writers hate writing. I know plenty of other writers who struggle to write and who procrastinate as much as I do, but I’ve never heard them articulate that they hate writing.  It seems rude to hate writing.  There is some sense that it’s a privilege to write, even if we make way less than minimum wage, are rejected (approximately twenty times for every one thing that comes to fruition)  grotesquely edited, bossed around by unpleasant, social-climbing anthology editors, etc.,  still, there is this sense that it is a privilege to be a writer. Yet I don’t’ actually LIKE writing.  It’s HORRIBLE.

It’s just that I would die without it.  I HAVE TO WRITE because I don’t know what else to do with my mind, how else to make sense of the world and its inhabitants.   For whatever reason, I have trained myself, for many years, to do this thing.  And when I don’t do this thing, I get crazy.  No amount of yoga, bicycle racing, rapacious sex, or buying things can take the place of writing.  If I don’t write, I die.

So, as soon as I finished reading Merrill Markoe’s piece about hating writing, I immediately got back to GIRLS & GRENADES, plowing through a scene where, as often happens, my characters did things that shocked and surprised and sometimes touched me.  And some blood was shed.

Now, I feel more peaceful.  So I can take a break and go to weather dot com and feel a frisson of dread as I procrastinate, staring at the cool blue band on the radar, knowing that I am not alone in being extremely gifted at procrastination and hating the thing I love. 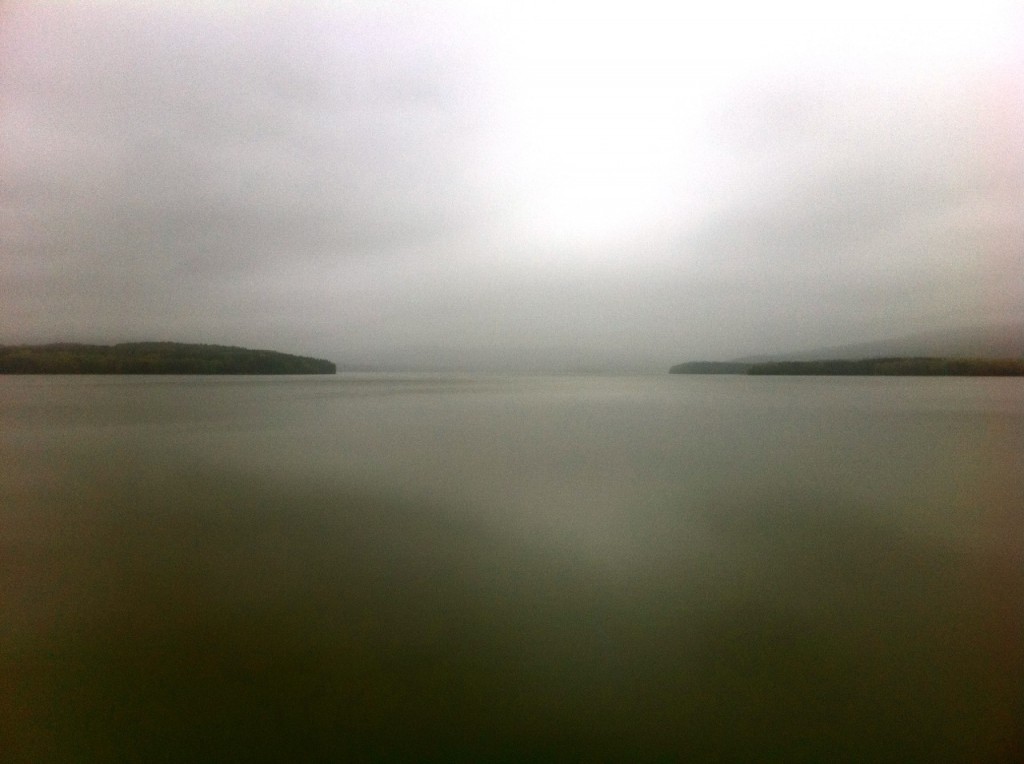 One thought on “Hating What I Love”