In my late 30’s I started being unable to put away quite as much chocolate.  In large doses it made me feel sick and headachy.  I had to learn moderation, which doesn’t come easily to me.  Which isn’t to say I didn’t harbor fantasies about The Chocolate Factory, a beautiful building here in Hudson, a building I often walk by, sniffing the sweet air, staring longingly at the façade. 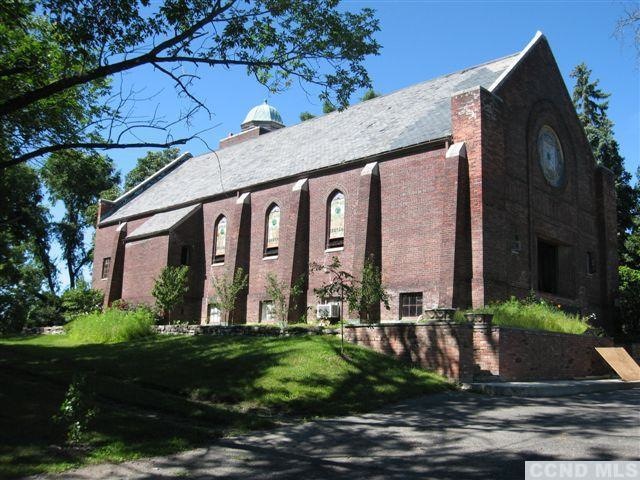 Today, I got to go inside the chocolate factory.  It was a good day.

I got up before the sun, gave Mickey his morning promenade, then went to yoga at Sadhana to take class with Sondra.

Sondra is a beam of sunshine.  Even when she is very possibly not feeling like actual sunshine, she is able to transmit sunshine. 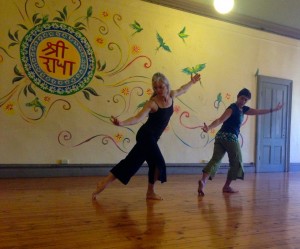 Sondra is one of those people who can do absolutely ANY yoga pose with grace and strength.   Plus, she’s really good at saying genuinely soothing, uplifting things. Me, I’m not good at the “uplifting talk” aspect of yoga teaching.  If I  have had some uplifting experience and can relay it off the top of my head, great, but plotting out something to talk about to the yoga class always reminds me of why I didn’t become an actor.

I tried, for five minutes, to be an actor.  During the High Visibility Phase of my writer/performer career, film directors would actually call and ask me to audition for their movies.   I would kind of scratch my head and wonder WHY.  But it’s very flattering when people ask you to audition for things, letting you skip that whole Actually Being An Actor phase and going right to being flown to LA to audition and be driven around and taken to lunch.

I can write just about any conceivable kind of being into existence, but I can’t morph myself into anyone other than ME.  So I was in one movie that shall remain nameless and then ended my acting career and went back to my room to write novels.

Now, as I have perhaps belabored,  the writing biz has changed and  my income from it is modest.  I have to leave my room all the time to make money teaching yoga and selling real estate.   I  am still getting acclimated to this whole Leaving The House thing, but it’s worth it when there is a chocolate factory involved.

Two days ago,  there was yet another New York Times story (here)  about Hudson and how great it is.  Hudson has become the Times’  new darling, mercifully supplanting Lena Dunham and the show GIRLS as a favored topic.

Having not banked on theTimes story causing people to flood into Hudson to buy real estate,  I invited Laura the Hot Farmer to stop by the office for a visit. She  didn’t have much time as she was en route to a town I can’t pronounce to secretly buy chickens.  Apparently, she already has too many chickens so she was off to buy two more on the sly, to then stick them in with the other forty chickens and hope her family wouldn’t notice. 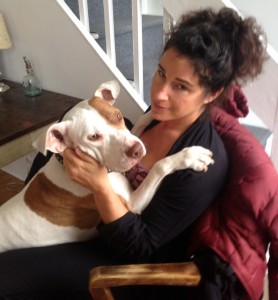 Laura with Mickey, not a chicken

“You can get me some bright-colored clothes,” I said, remembering, with fondness, a long-ago bout of shopping for goofy clothes at a Florida Target with the artist Fiona Rae (Fiona here)

There was no arguing with this and I couldn’t have if I’d wanted to because, just then, a man loped into the office.  He’d been in Brooklyn, minding his own business,  then had read the Times story, gotten in his car, and driven to Hudson.

I’ve long known about and admired the Chocolate Factory but had never been inside because I had yet to encounter anyone in the market for a church-turned- chocolate factory with a river view.

This man was very intrigued at the prospect of it though and off we went to see the Chocolate factory.

It was exactly as exciting as you would expect.

There was chocolate everywhere and the chocolatiers were friendly and eager to let us sample the chocolate, both before and after our complete tour of the beautiful building. 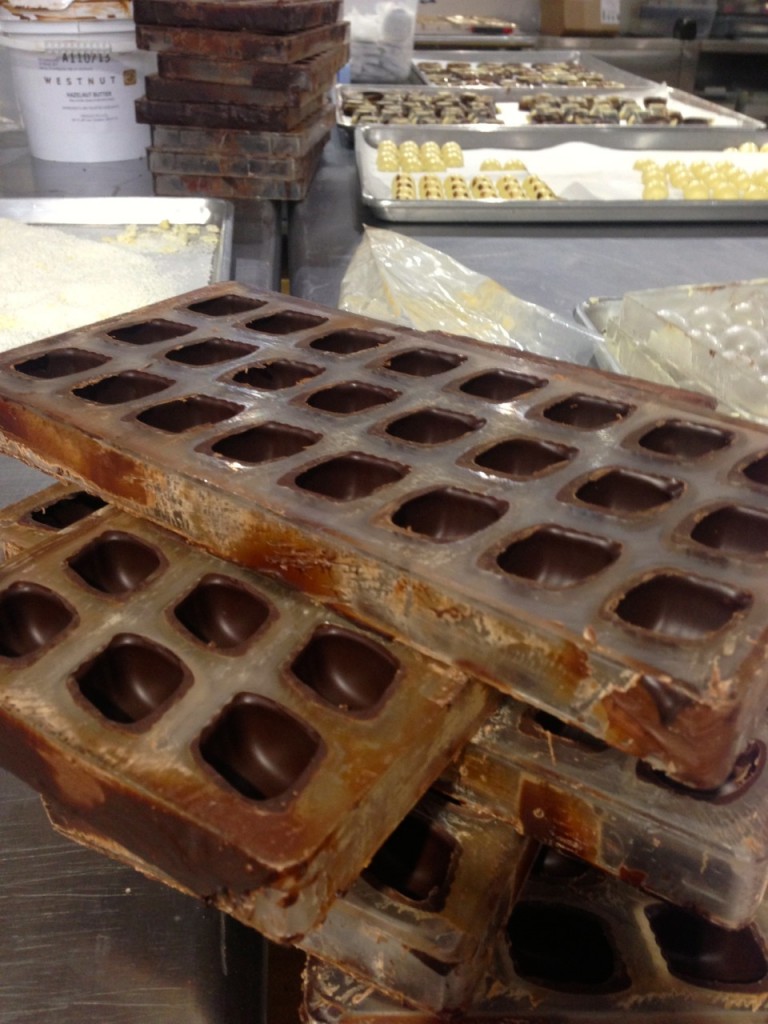 In the end, the man from Brooklyn did not make an offer to buy the chocolate factory, but I ate lots of chocolate and, by late afternoon, got to go back to my house to brush my dog and  write novels-  after eating chocolate in moderation.

One thought on “The Chocolate Factory”