My life is devoured by real estate.  It’ll balance out eventually, when I’m not overwhelmed from learning many new things really fast, but, for now, I feel DEVOURED.

I have a friend, Jon, whose kid sister interviewed Miles Davis (many many years ago, obviously, when Miles Davis was alive)  for her high school paper.  She was a bubbly girl with blond ringlets and long legs.  She was to interview Miles Davis backstage somewhere.  She went to the appointed place and waited.  Eventually, Miles Davis slinked in and sat down and eyeballed the girl.  She bumbled a few niceties at him. He narrowed his eyes and said: I know you want to devour me sexually.

This wasn’t exactly what the young journalist had had in mind.  But what do you say to Miles Davis?  No, I’m sorry, sir, I do not wish to devour you sexually?

I don’t actually know how she responded.

This anecdote always stuck in my head and when I feel devoured by something, or wish to devour something, I think of Miles Davis. Then I laugh. And feel less devoured.

I’m going to have to become one of those people who WRITES IN PUBLIC.  In noisy cafes, on trains,  at my desk at the real estate office when I’m not hungrily trolling the Multiple Lisiting Service looking for swaths of land for my first-ever real estate customer, who wishes to buy a vast swath of land. 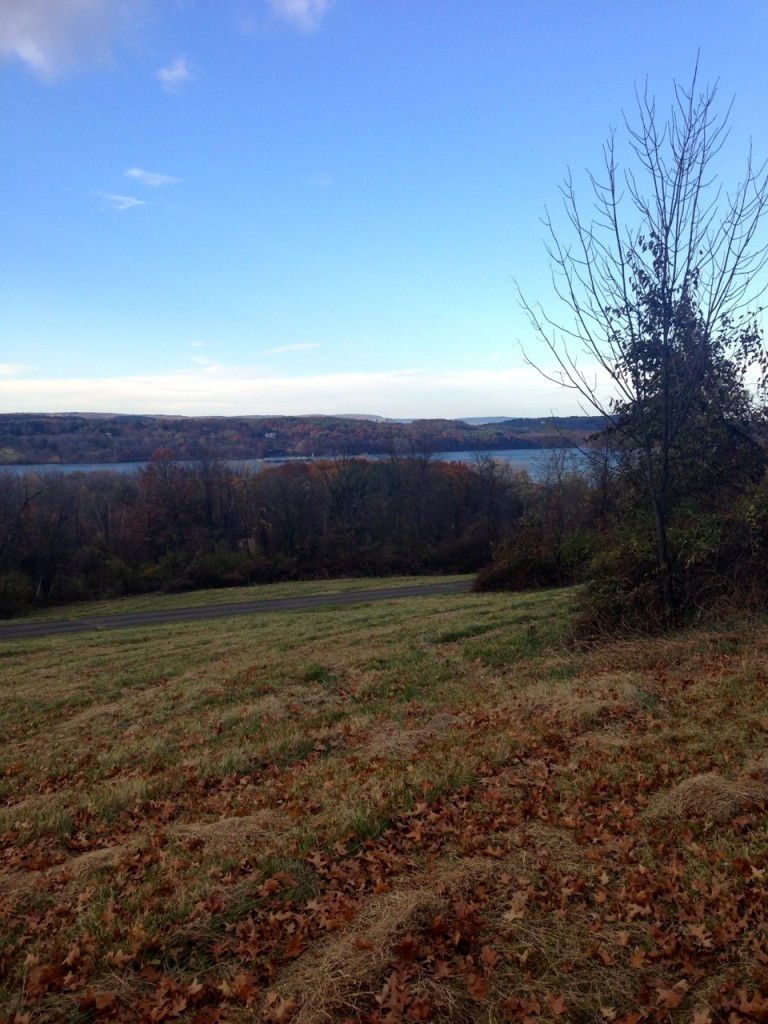 I’m having to learn to do what thousands and thousands of people do in this world:  Snatch tiny windows of writing time when I can and where I can. And, also, continue filling myself up with new experiences.

The other night, my friend Karen and I had a date to go to a reading, hosted by the fetching Rebecca Wolff.    Elisa Albert and William Kennedy were reading in an antiques store.  Yes, THAT William Kennedy, who has won every award known to writer-kind.    Elisa Albert read very briefly and was jaunty and smart.  William Kennedy read a much longer piece that was excellent but I have no idea what it was from because my attention was snatched away by the arrival of LYNNE TILLMAN’S HAIR.

Interestingly, another writer with famously amazing hair,  Malcolm Gladwell, also has a house up here near Hudson.

It would have been really gratifying if Malcolm Gladwell had walked into the reading and put his hair next to Lynne Tillman’s hair.  It might have looked something like this: 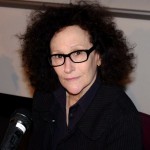 Lynne Tillman and her hair 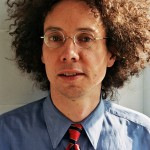 Malcolm Gladwell and his hair

It didn’t happen. I did however get distracted by Lynne’s hair.

Lynne  found a spot right near where I was sitting and hunkered down on the floor to listen to the reading.  I had a REALLY HARD TIME NOT PETTING HER HAIR.   Lynne and I are friends, but we are not on Hair Petting Terms.  So I resisted.  And missed the details of what it was William Kennedy was reading.   There were some memorable lines.  One:  “Recreation is fine if you don’t get too much of it .”

It was a superb evening, even though my hair has seemed extremely small and flat ever since. At least it has not devoured me.

2 thoughts on “I Know You Want To Devour Me”