I just finished my second week of Real Estate School. One more week to go then, October 15th, I take the Department of State real estate person test.

There is MATH involved. 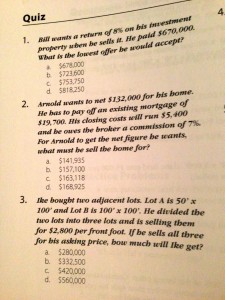 I’ve reached a point where I am interested in EVERYTHING (I think we all reach a point when it finally dawns on us that our time in this life is finite and there is so much we don’t understand and haven’t experienced.)  Which is to say, I am actually interested in math, but have come to the conclusion that it makes no fucking sense at all.

Math is, from a philosophical standpoint, COMPLETELY illogical.

All the same, I should be working on MATH and  going through my real estate school book with different-colored highlighters, memorizing the way words are used (usually illogically) in contract law and banking lingo.  At the very least, I should be planning my future Realtor Outfits.

But I am typing instead.

I never ever ever tire of thinking of Truman Capote’s quip, when asked what he thought of Jack Kerouac’s work: “It isn’t writing, it’s typing.”

That’s why I like to say I am TYPING.  (Incidentally, I like both writers just about equally.)

Today, I’ve been typing my noir novel.  The really squirrelly, unruly one that seems like it was written by a machine gun on acid.  It is almost unreadable in its present state, but I am going to get to the end, discover what the whole story is and how it all resolves (or doesn’t) then go back and instill some sort of order.  (Once I’ve figured out math, I’ll be able to do things like that.)

Last night, after going to yoga and starting to recover from my week at Real Estate School, I put unguent in Mickey’s rapidly healing ear. 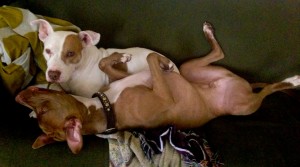 I then read the paper, looked at some blogs,  and watched the Miley Cyrus video that Sinead O’ Connor is all up in arms about – (She thinks Miley is being exploited.)

I love Sinead O Connor’s music and met her once when we were both dewy and naïve. She was kind and beautiful.  Now, she’s very upset with Miley Cyrus (whoever that is.)

I watched the Miley Cyrus video in question and just kept laughing.  It is REALLY EMBARASSINGLY DUMB.  It looks like an SNL send-up of those 1990’s Calvin Klein underwear commercials.  Shot all clean and crisp, advertising-style, with a cute girl in white underwear. 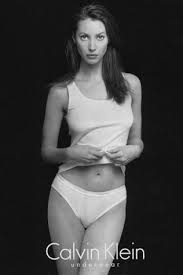 Then the cute girl LICKS A SLEDGEHAMMER and swings naked on a wrecking ball.  I can’t believe anyone thinks it is anything other than goofy.  The only thing anyone is exploiting here is lack of imagination.

No CIVILIZED country would allow that.

I never read Martin Amis’ book The Moronic Inferno, a book of essays about America (he borrowed the title from Saul Bellow apparently) but I always liked the title.

Any country where it is legal to deprive people of medical care is a moronic inferno.

Every year, we seem to lurch closer to living in Mike Judge’s movie Idiocracy, which, in summary, is a vision of America where stupidity is lauded and intelligence is considered un-American and punishable by prison and or death.   If you haven’t seen it, watch it.  It’s funny – in a sickening, heart-breakingly accurate way.

What does poverty and the celebration of stupidity have to do with Miley Cyrus licking a sledgehammer? I don’t know. But probably a lot.

And now, I’d better hurry up and figure math out, or I will be contributing to the moronic inferno: Fearing what I don’t understand.

One thought on “Machine Guns and Underpants”