The other day, I was teaching a yoga class and talked about Stevie the Dog, comparing his mischievous antics to the way my mind works.

The second yoga sutra,  “Yoga chitta vritti nirodhah” loosely translates as “Yoga is the eroding of the fluctuations of the mind.”

Since it is one of the few sutras I have memorized and can pronounce correctly, I trot it out a lot.  Also, I find it really helpful to remind myself to erode the fluctuations of the mind. 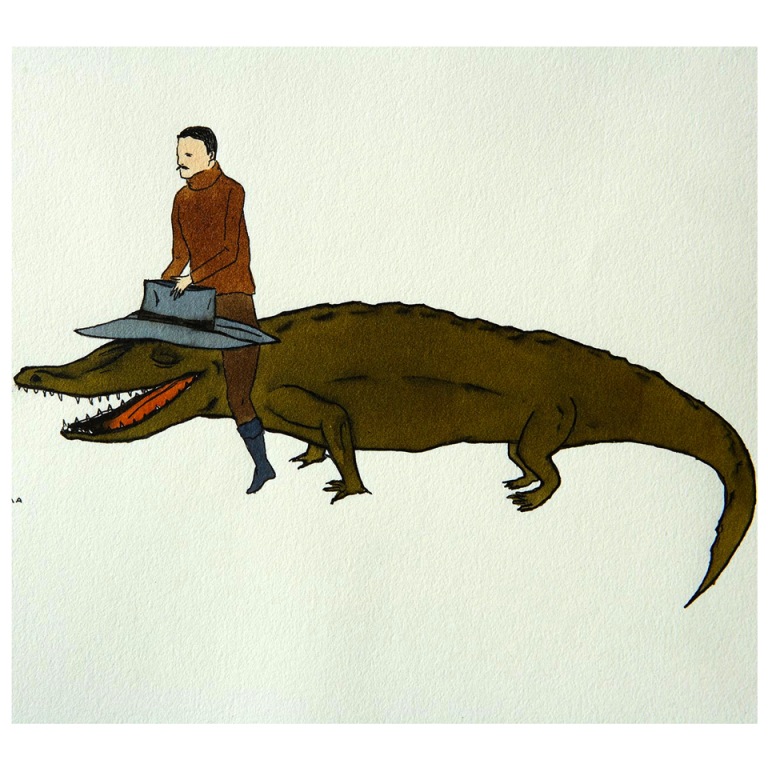 I wake up in the morning and my mind starts looking for trouble, cataloguing impending onerous tasks rather than simply BEING — taking in the morning light, inhaling the corn chip smell wafting off the sleeping dogs.

Sometimes, the mind goes on a total rampage, screaming. YOUR CLOTHES ARE HOMELY.  YOU HAVE NO MONEY.  YOUR HAIR IS TERRIBLE.  KILL YOURSELF.

Once I get past this, telling the mind to shut up, switching gears to peaceful thoughts, I go about my day.  Walk the dogs.  Write. Teach yoga. Garden.

Then, when I least expect it, WAMMO, the mind randomly picks something unpleasant to gnaw on. Latches on to some troubling thought it’s been carrying around like a pet rock for several months.  Other times, it picks on a person that it decides is irksome.   It can be a person of any shape, gender, or age, though it thrives on people at the gym.

There are some weird-ass people at the gym. Bizarre grunting men with upper bodies like oil drums.  They invariably congregate near whatever it is I want to use.  Free weights.  Machines.  Stretching mats.  They hang in little packs and alternate between looking at themselves in the mirror, drinking beverages the color of plumbing products, and communicating in grunts. 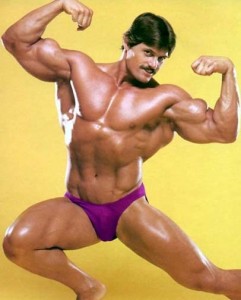 I find myself wishing they would topple over and smash their heads on the gym floor.    Then, I take it down a notch and simply wish they would MOVE out of the way.

My mind knows where I live and it knows how to get me. Earlier today, I flipped my car’s sun visor up halfway and noticed it kind of stuck out like an upholstered ax in direct line with my forehead. I imagined having a car accident and that the impact would drive the sun visor into my skull.  I pictured walking into an ER with a sun visor in my skull. Then, I thought of the Denis Johnson story where a guy walks into the ER with a knife stuck in his forehead.

He looks for the things he knows we value (shoes, lunch, phones) then snatches these and trots around, just out of reach, with the shoe, lunch or phone in his mouth.

He grins and his eyes twinkle and, the more we chase after him, the more he dances and grins and darts just out of reach.  He doesn’t fall for food bribes and or other Common Dog Trickery.

Before coming up to us on that Mexican beach and asking for help, he ran with a pack of other stray dogs who probably schooled him in the art of pilfering to survive.  Now, he pilfers for fun.

In the garden, he transports potted plants from one place to another just to see if I’ll notice.

He darts around, needles me, sometimes very obviously laughs at me.  Kind of like my mind.

At least I’ve learned to recognize the Mind Mischief and not mistake it for fact and go insane convincing myself my car’s sun visor is going to implant itself in my head or that the Weird Gym Dudes can successfully be turned into thoughtful human beings.

But, maybe if I work on it further, harnessing the mind, training it, eroding its fluctuations, I will be able to MOVE entire packs of gym guys out of the way.   I can dream.