I posted a photo of a praying mantis on Facebook and asked “What is this insect?” 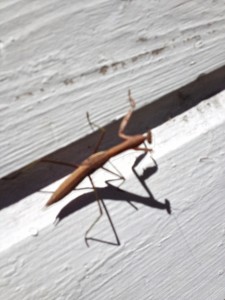 “Praying mantis” seemed too obvious.  Also, I didn’t know a praying mantis could have PINCERS on its butt.

Stevie the Dog had an altercation with a green praying mantis and, that night, broke out in horrible allergic hives. It was late when I came home and saw his condition.  The nearest emergency vet is not very near.   We gave him Benadryl and half a dog tranquilizer to calm him down and get him to stop scratching, but then I became convinced he could go into anaphylactic shock and DIE. So I fretted all night and barely slept as I stared at his hives and kept checking his breathing.  The next morning, the hives were gone and he was back to his mischievous self. 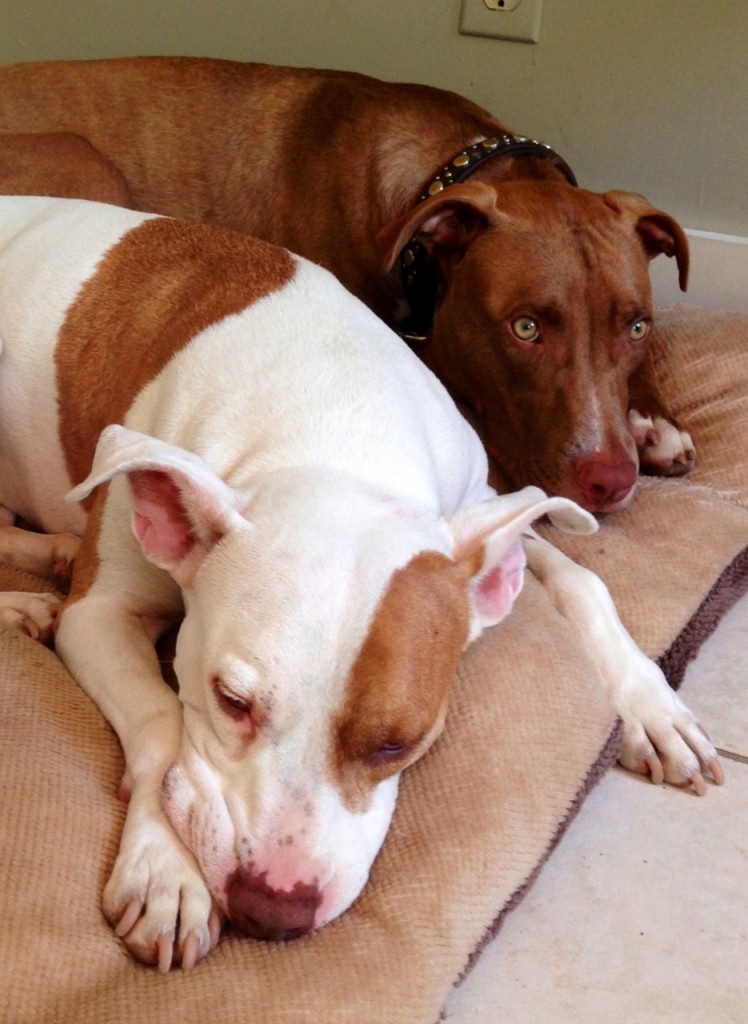 Many people responded to my query about the mantis.  Most informed me that it was indeed a praying mantis. My friend Laura promptly texted: How could you not know what a praying mantis looks like?

In Laura’s world, that kind of ignorance might be punished by being forced to go muck out the goat shed, but I do not live at Laura’s, so my lone punishment for this Insect Ignorance was being mocked by her. 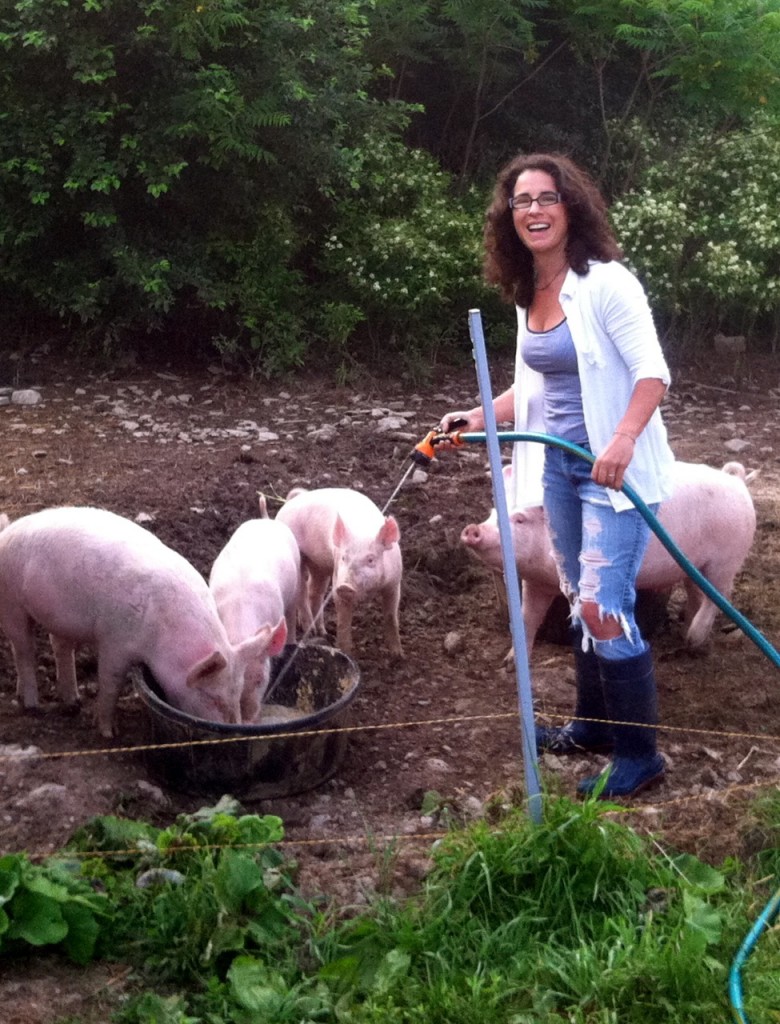 My friend Deb said that it is illegal to kill a praying mantis. I said it was too late, Stevie had already killed off his aggressor.

But this is not true.

Stevie and the mantis came to blows with the mantis literally PUNCHING Stevie in the nose with its arms that, as far as I can tell, do a lot more punching than praying.  I think it’s interesting to note that this insect is called a PRAYING mantis, even though, to me, its arms look like they’re built for boxing.  I wonder if, in other cultures, with better separation of church and state,  it is called a PUNCHING mantis.

Stevie pawed the insect and tried biting its narrow body.  Of course, I was trying to stop all this.  I realize that dogs are dogs and they kill things, but this was unnecessary torment.  The mantis put up a fierce fight, but Stevie struck several violent blows and the mantis could barely move.  So I took off my shoe and SMASHED THAT MANTIS.

The late Lulu the Cat, in her youth, would bring birds home.   Still alive.  She wasn’t hungry enough to kill and eat them, but had the instinct to catch them.  And bring them home for me.  At the height of her bloodlust, a few dozen seriously maimed birds ended their lives smashed by a brick I kept on hand for this very purpose. 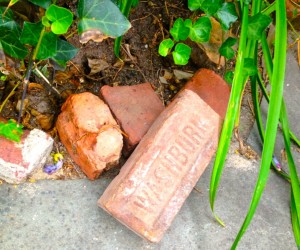 When my friend Deb said that mantis-killing is illegal, I blamed Stevie.

But now I’ve admitted it. I killed the praying mantis.  I’ve also killed a lot of birds and polished off some tormented mice too.

I don’t know what the Buddhists say about this.  I know they say all life is suffering, but what are we supposed to do about that suffering?  I want to end it and end it swiftly, but maybe it’s not my place, I don’t know.  When I say “I can’t stand suffering” it IS all about me.  I don’t want to see or think of a creature or person suffering – because that makes ME suffer – so I intervene.  But is this the right thing to do?

Sometimes killing IS the merciful thing.  I think.

I know that some people want to be killed rather than suffer the end stages of terminal illness. But euthanizing people is not permitted.

As it happens, it is NOT illegal to kill a praying mantis.

My friend Paul, a resourceful, encyclopedic type, uncovered the information that while there has been a persistent legend that killing a mantis is illegal, it is just this, a legend.

Not if you’re a punching mantis. 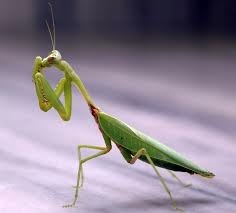 One thought on “The Killer In Me”