In the early 1990’s, during my extended college career, I was researching a paper on global warming.  This was old-school-style research: Hours at the library, poring through dusty tomes and microfiche. Stuff you don’t remember if you’re under age thirty-five. 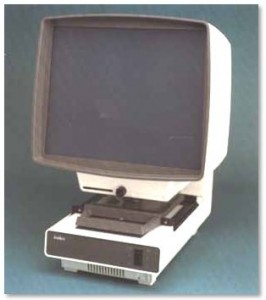 I’ve always been fascinated by the way the earth works.  And, writing that paper made me realize it wouldn’t work much longer. There was so much scientific data on how badly we had damaged it and heated the oceans and all the stuff that even Republicans acknowledge these days.  I was stunned.  And scared.

My favorite movie was (and actually remains) Bladerunner and I realized that by the year of Bladerunner,  2019, our world would be very different.  I didn’t really think there would be beautiful blond androids running around, but it would be a stranger world.

And now it’s 2 degrees out in November.   I’m sure it’s been 2 degrees in November before.  But there is something disquieting about this 2 degrees.  Partly knowing it could very well be followed by 70 degrees a few days hence.  Or a debilitating storm.

And so,  it’s 2 degrees and I need to get Mickey out for his morning walk before going to take a yoga class so I can feel peaceful in the face of the dying earth and the weirdness of our world. 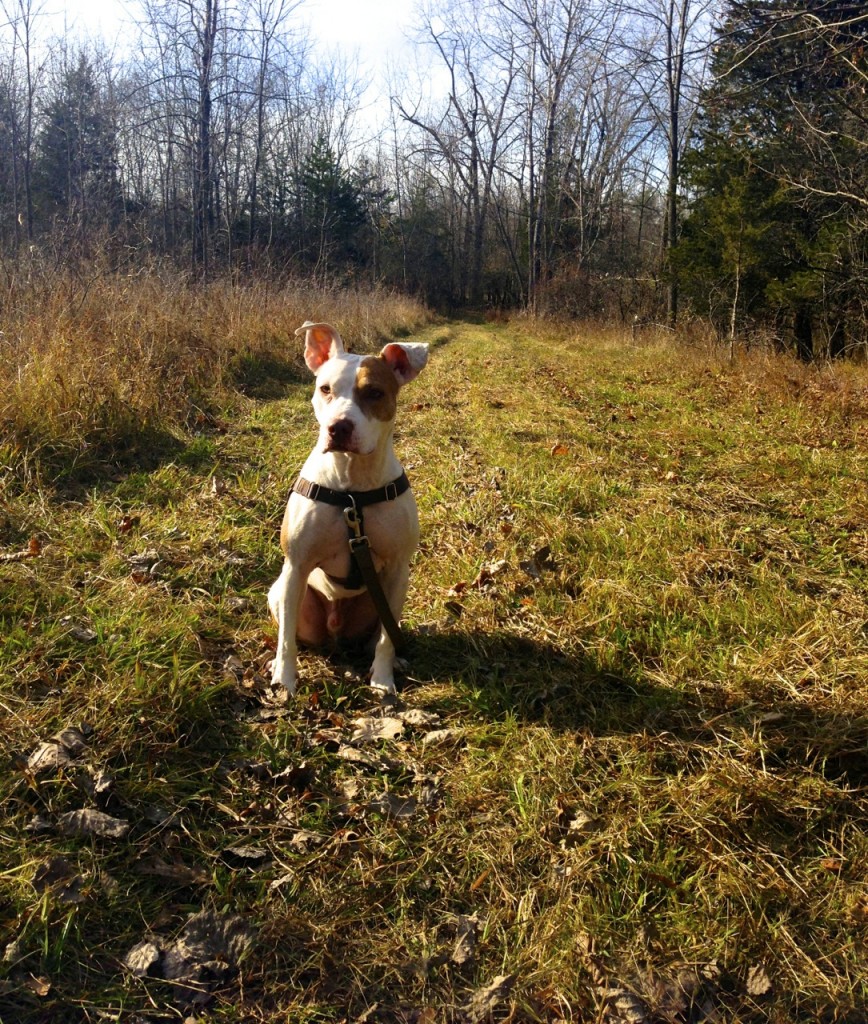 Not a gratuitous Mickey photo

But actually, I opened the laptop NOT planning a mini discourse on killing the earth, but instead to express wild exuberance over something.

If you’ve never read the books of Lawrence Block, you might want to think about doing so. I have read so many they could fill a bathtub (I talked about this in an  essay I wrote for Akashic Books, in conjunction with the release of their USA Noir anthology which includes me and, yes, Lawrence Block. Essay HERE.) 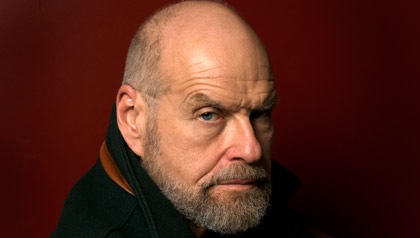 Lawrence Block and I go way back.  I’ve devoured his books in good times and bad times and, especially, in in-between times.  I feel like he’s my funny, cool uncle but I’ve never met him.  So I was quite astonished last week when, out of the blue, on Twitter, LAWRENCE BLOCK suddenly trumpeted my book Alice Fantastic.  The best part?  He said:  Maggie’s novel Alice Fantastic’s a delight. One does suspect the writer’s mad, but that’s not a bad thing.

How cool is THAT?

Also, my friend Dana Kinstler sent a text yesterday telling me I was mentioned in the New York Times. Dana and I both contributed essays to “Goodbye To All That” an anthology about leaving New York City.  Perhaps most noteworthy in the antho is Rebecca Wolff’s “So Long, Suckers” which I wish I had written.  My essay is fine, but hers is better.

I looked through The Times and found the relevant piece in the Style section. And “mention” is accurate.  My name is mentioned.  It does not say anything about my essay or that I am suspected of madness.

What kind of an attention-craving jerk am I to be offended that there aren’t several paragraphs devoted to ME?

At yoga this morning, Sondra, our fearless leader over at Sadhana Yoga, taught a lovely class.  At the end, she told us about a tribe in Africa where folks who are having trouble coping temporarily abandon their responsibilities, dig a hole five feet down into the earth, and burrow in there for a while.  It is tacitly understood that the rest of the tribe will pick up the slack, tending to the burrowing person’s responsibilities while that person restores herself communing inside the earth.

I think I need that.  To burrow into the earth for a while.  Perhaps with a Lawrence Block book and my dog, perhaps completely alone inside the earth, listening to its murmurs and screams and dreaming up ways to fix it.