I despise the word “utilize. “ Up until a few years ago, I had no strong feelings about the word, then, I worked in a rehab, teaching teenagers.

Utilize is a really popular word in institutional settings.  There were UTILIZE signs all over that rehab. 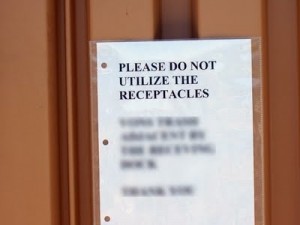 “Please do not UTILIZE this office as a break room”

“Please clean up after UTLIZING this bathroom”

Really?  Does anyone UTILIZE a bathroom?  Personally, I USE it.  Utilizing it would make me feel like an extra from I Robot.

And when did UTILIZING become so popular?  I see writers I respect using the word UTILIZE when USE would have been briefer and less bleached-sounding.

Weirdly, the overuse of UTILIZE seems to coincide with the proliferation of SANITIZING.  One can’t leave the house without encountering a SANITIZING STATION.  America seems to have become obsessed with sanitizing itself. 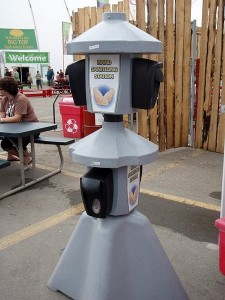 My friend Xavier wrote a blog post about the installation of a SANITIZING STATION in the building where he works.  See it here.

The other day, I stood in the grocery store, pretending I was selecting cantaloupe, but really I was studying people walking by the sanitizing station, noticing who felt the need to SANITIZE.  Interestingly, it was the unhealthiest-looking people. Either nervous, hunched, brittle people, or extremely heavy people who looked like they subsist on mass quantities of processed foods.

These folks were scrubbing surface germs off their hands at the sanitizing station,  as if that would somehow clean what was inside them.

Americans seem to feel dirty.  The insides of our bodies are full of chemicals so we feel the need to rub chemicals all over our hands.  Soon, we can move into hermetically-sealed, climate-controlled bubbles where everything is sanitized.  And utilized. 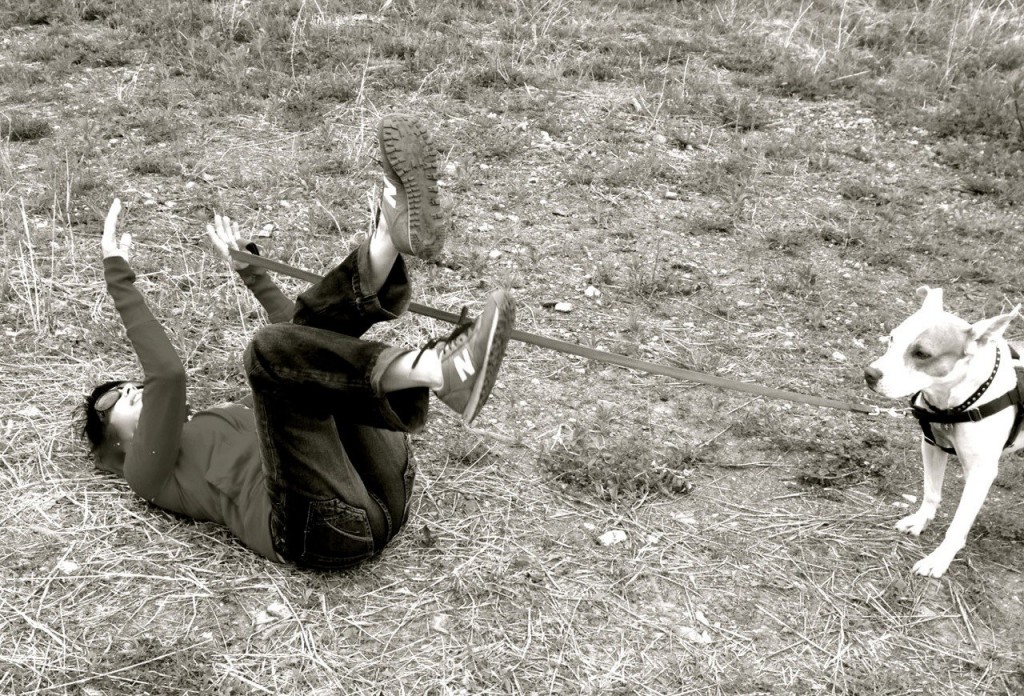 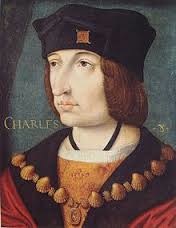 I’ll concede that MAYBE scents made from flowers were more palatable than bodies ripened over periods of months, but, in modern day America, even the very poor have access to bathing water.  The perfume abuse thing is not actually necessary and, if you’re like me and have a keen sense of smell, it’s really noxious.  If I get hugged by a perfumed person, I smell it on myself and on my clothes until I bathe and wash my clothes.  I suppose I could use a sanitizing station and scour the perfume off, but, my guess is, whatever the sanitizing stations dispense is SCENTED.  Because Americans are afraid they smell.

Europeans are looser about these things.  They are more comfortable being naked and smelling like people. 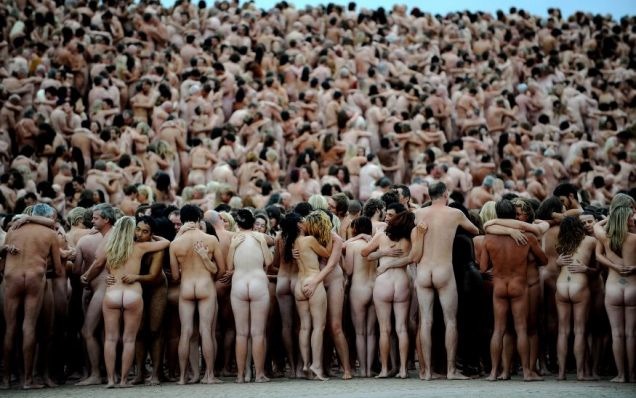 Why are Euros happier naked and smelling than we are?   I don’t have a theory on that . But America has become a bizarrely prudish, phobic country operating on fear. We have politicians legislating women’s bodies and sanitizing stations in grocery stores. And the word UTILIZE is at the heart of it all.

Utilize is impersonal and filled with chemicals.  Also, I’m sure it’s a member of that creepy Tea Party. 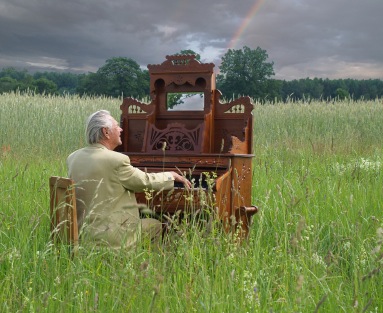